I’ve traveled across the timeline, meeting all sorts of significant figures from our great nation’s past, and pitting them against each other in a range of categories testing every facet of human excellence.

So without further ado then folks, let’s find out who truly is the greatest Britain!

Francis Drake. A talented chef, it turns out.

J.R.R. Tolkien nearly took this category with his beef stew. Simple, rustic and delicious, Tolkien said he liked to think of it as the kind of thing dwarven children in his fantasy world would have been raised on. It went down a treat with a tankard of ale each too.

However, the self-titled ‘Francis Drake Pasta Bake’ really stole first place with its complex mix of flavours. Having been the second man to circumnavigate the globe, Drake had been to a few places and picked up a few tricks and spices to really make this dish stand out.

Henry VIII’s rock cakes were abysmal and I think he used actual rocks. 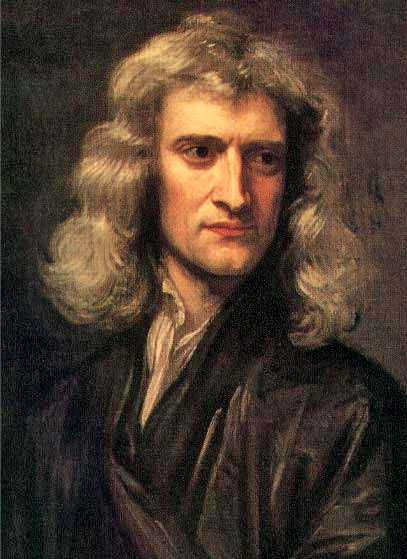 There were a lot of competitors for the top spot here, you’d be surprised how many great figures in our history had a great combination of agility and upper body strength.

Boudica had wonderful balance and very delicate movement, and was able to hold her posture for a very long time before exiting gracefully from the stand, but this award went to Sir Isaac Newton. Thanks to his keen understanding of gravity, Newton was able to perform the perfect handstand, distributing his weight so evenly that he was able to hold his position for over an hour. Bravo.

Henry VIII threw all his weight into the initial vault and collapsed immediately.

Alfred The Great. He burnt the cakes but he didn’t drop the ball.

King Alfred the Great turned out to be a dab hand at juggling, switching patterns and styles effortlessly and throwing all sorts of objects into his mix. He even tossed his crown into the loop at one point, it really was quite a sight. He said that ruling a country meant you had to learn to juggle a lot of different things at once, so he’d had some experience already.

Henry VIII really thought this would be his event. It was not.

Shakespeare and Chaucer got really competitive over this. Both demanded multiple tries when they learned the other had edged them out by a few feet, and on their last attempt they both ended up dead equal.

In the end though, Winston Churchill thrashed both of them as he cannoned down the road with his front wheel raised high in the air and a cigar dangling out of his mouth, doubling all previous distances. A heavy set guy, his balance on the bike was impressive, though he attributed it to his low centre of gravity.

Henry VIII got off to a wobbly start, barely managed to get his front wheel up, then quickly tumbled off his seat into a bush.

King Arthur Pendragon was quite the limber chap. His range of motion was impressive, and he said that a good ruler must be fair and just to all his subjects, and that being physically flexible was the key to being a flexible ruler. Quite the philosopher.

However, congratulations for this award go to David Bowie, the only currently living award winner. The Thin White Duke proved to be as flexible in body as he was in musical style, busting out all sorts of bone bending yoga stretches and poses to take the top spot in this category.

Henry VIII began with a toe-touch, got his hands halfway down his shins and passed out from the rush of blood to the head. I told him not to drink so much wine before competing but he just shouted at me.

To end this year’s award ceremony, we have the award for Nicest Historical Brit. I really couldn’t choose a winner for this category though, all the people I’ve travelled back in time with and met have been thoroughly good eggs.

Except Henry VIII. He had two of his wives beheaded, so…

No one wins this category, but Henry loses.

So there you have it folks! Thanks to all our great competitors across history, and most of all, thanks to you Great Britain.