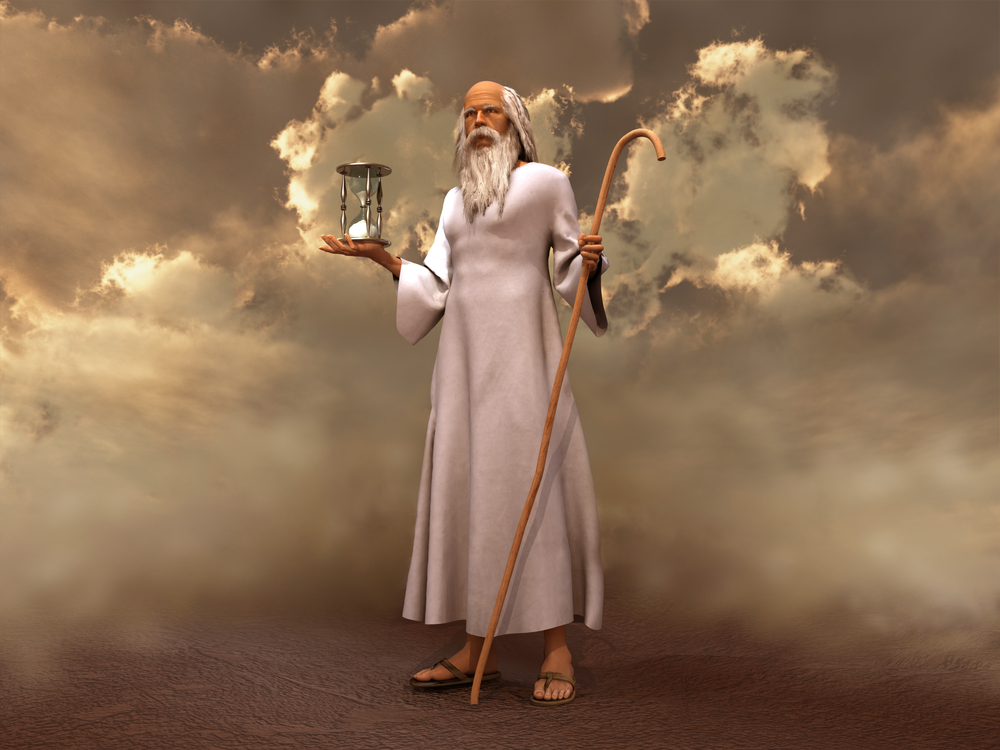 On your marks, get set… it’s time for Royal Ascot 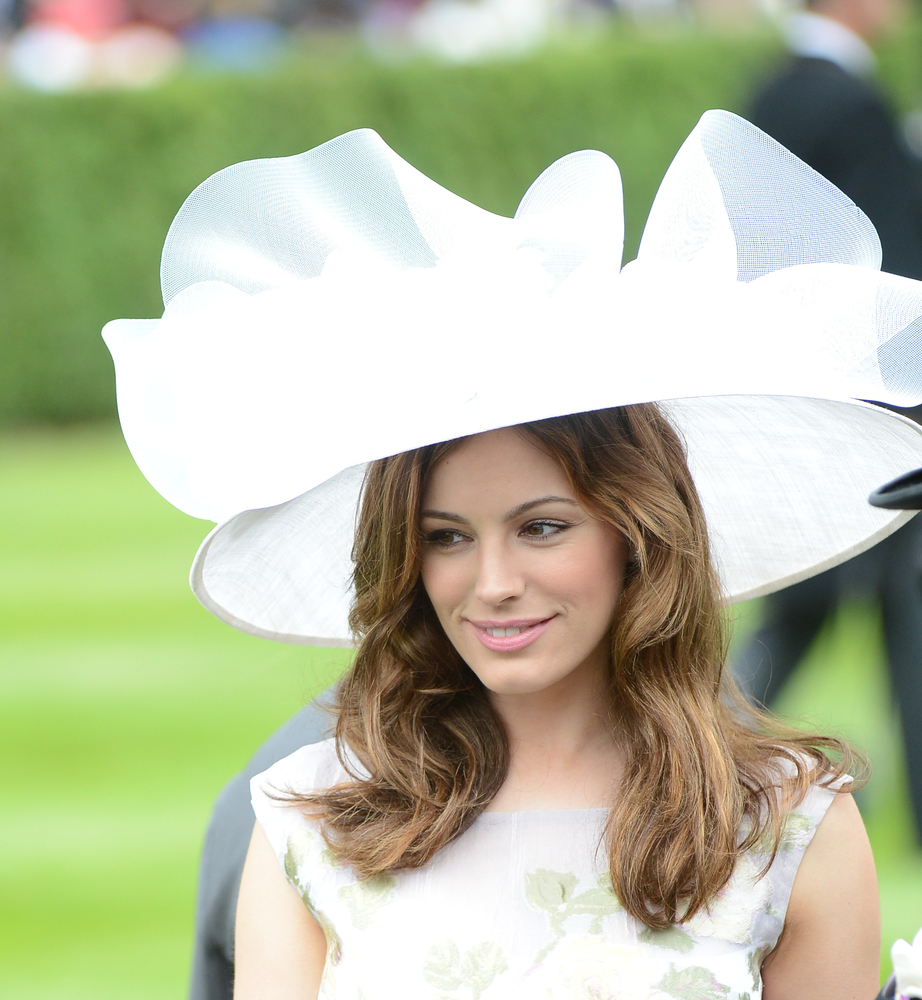 Hello London explorers! I’ve just got back from having tea with a friend in1711, which, coincidentally is the year Queen Anne ordered a racecourse to be built on Ascot Heath. Why is that coincidental? Well, it’s the day of Royal Ascot, of course. What’s Royal Ascot? Oh my… Alright, forget the preamble, just get in […] 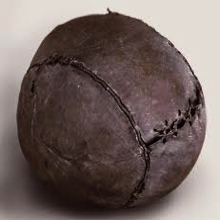 From my last trip when I visited a babe-in-arms, I’m now off to watch some football. I bet you didn’t think I’d be interested in such a frivolous game but there’s a lot you don’t yet know about me. For example, did you know I love plantain and devilled egg sandwiches? That’s a story for […] 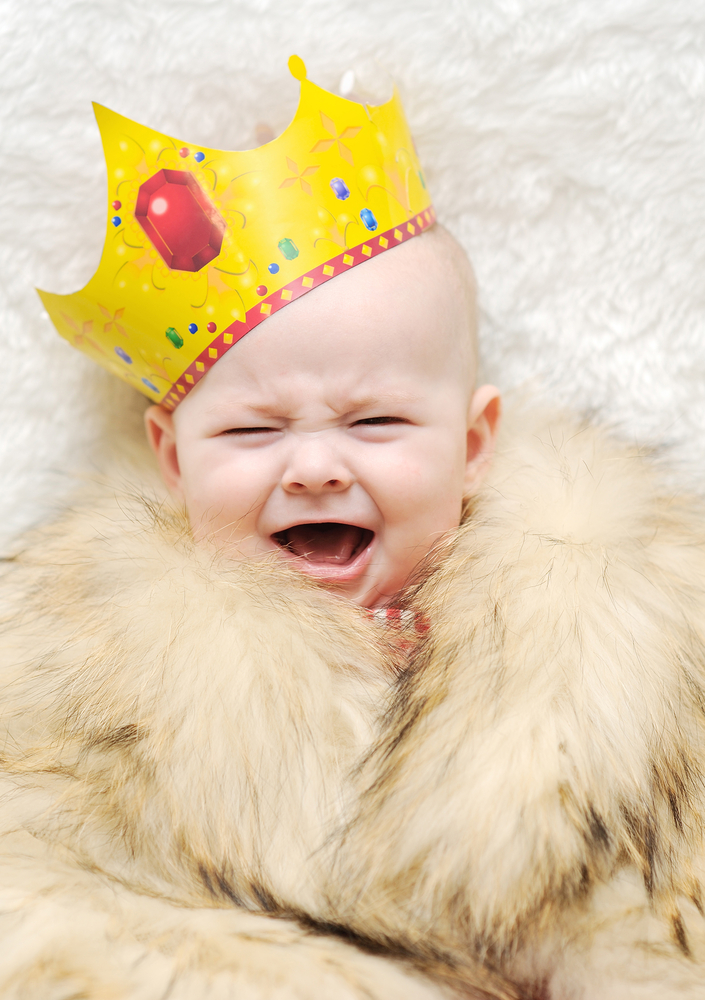 Hurrah, Princess Charlotte Elizabeth Diana Windsor’s a girl! I knew that of course. I know the gender and species of every royal baby and future King and Queen of England for the next 10,000 years. Our lovely little bundle of regal adorableness is currently fourth in line to the throne and won’t see her royal […]

For a professor of quantum physics, I’m a man of simple pleasures; a nice hot bath; a bowl of vanilla ice cream; reading books about trans-dimensional interstellar quantum particle theory and its applied uses in time travel and springtime. So I thought we’d take a little trip back in time to see how our ancestors celebrated […]

It’s the Queen’s birthday on Tuesday 21st April, didn’t you know? Her majesty will be turning 89 years old and since I have the deepest respect for the monarchy I thought I’d hop in my trusty Routemaster, the London Time Tour Bus, to revisit some of my favourite great British queens from the past. You’re coming […]

Boats are funny things aren’t they? I’ve always preferred London’s Routemaster buses, if I’m honest. However there’s something to be said for being able to travel across the water with the grace and speed of a hungry duck who’s just seen some bread floating atop a pond. The last time I was anywhere near water […]

The Professor Confesses: “I Invented Everything”

The Professor has a few things he wants to get off his chest.

This week, we have some time-tampering confessions from Professor Quantum.

What now? There are more time travelling celebrities?

Quantum sets the record straight once and for all.

They most certainly have not!

Want to know which famous historical Briton was the best juggler?

Join Professor Quantum as he presents the inaugural Quantum Awards!

Do hagfish even have a day!?

And what on Earth is a ‘living fossil’?

So join Professor Quantum as he takes a look at the history of the humble bicycle and um… something called ‘bicycle face’?

Back To School: Education Throughout The Ages

Want to know how Roman children did their sums? Fancy a look at the Spartan education system?

Join Professor Quantum as he looks at some old fashioned schoolin’!

Summer Holidays In History: The Victorians And Bathing Machines

“What on earth is a bathing machine”, I hear you cry?

Read on, you poor unenlightened soul, and allow the Titan Temporal to soak your simple mind-sponge in the limitless waters of knowledge!