The Professor Confesses: “I Invented Everything”

Professor Quantum here, and this week, I have some confessions to make. I’ve been putting this off for a while now, but I feel that I need to come clean about a few things.

You see, there are a few advances, mostly technological, that I’ve sort of accidentally sped up.

By hundreds of years.

Has this seriously destabilised the timeline? I… er… don’t know.

I think we’re ok, but nevertheless, I’d feel a lot better if I could just admit to a few things… 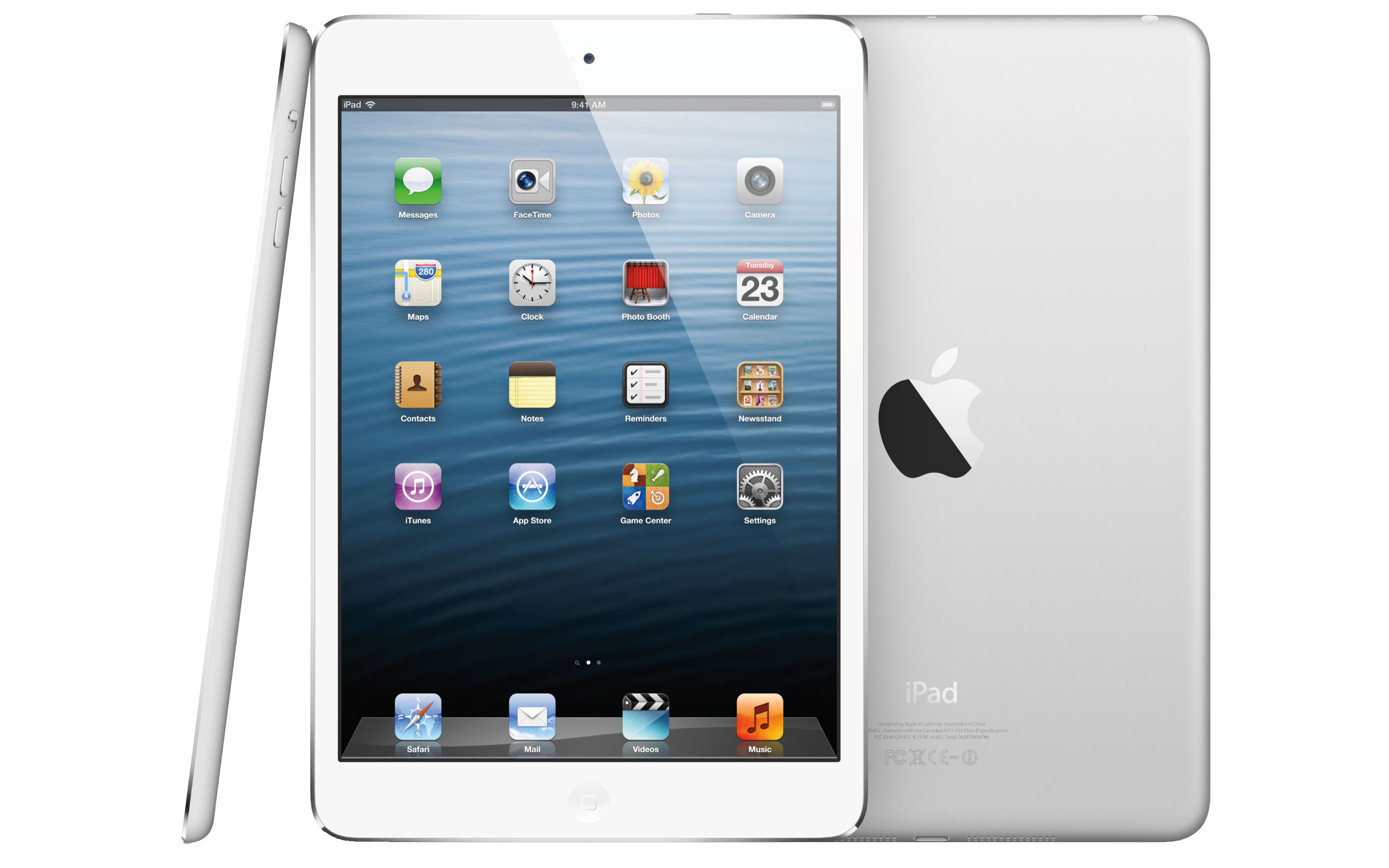 This little rectangle of technology has become quite ubiquitous in your time, and there’s a pretty good chance you’re reading this on an iPad right now.

But in fact, the iPad is not of your time at all.

In reality, what you call ‘the iPad’ is a 28th century beer mat. In the future, user-interfaced coasters are central to the bar experience, allowing customers to browse the menu, order drinks to their table, and protect wooden surfaces from condensation.

And I guess some things never change, because even in the future beer mats have an annoying habit of sticking to the bottom of your glass.

This is essentially what happened to me one night in the 28th century, as I stumbled home from the pub to my time machine, clutching the glass I had been sipping from after absentmindedly forgetting to put it down.

When I awoke the next morning, I noticed one of these beer mats had decided to come along for the ride. “No harm, no foul” thought I, they’re not worth anything in the future anyway, but I suppose somehow the mischievous thing got dragged along back into your time.

I don’t know where it ended up, but it must have fallen into the hands of some opportunistic Apple engineer, and with a little backwards engineering voila, you have your iPad! 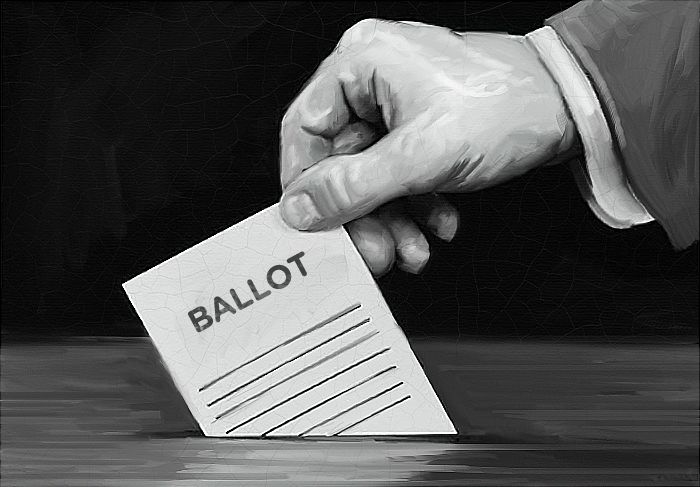 This one was all on me.

I introduced democracy (the political system wherein everybody votes for who should be elected leader) to the ancient Greeks by accident when I was having my hair cut.

My local barber is Greek, so I decided I’d pop back in time and see what the cultural history of hairdressing was. So back I went to about 508 BC in ancient Athens, visiting the local barbers and chatting to the populace.

Whilst I was there I thought I’d get a quick trim myself, but I couldn’t settle on a hairstyle I wanted, so I asked the group of fellas in the barber shop to vote on which style would look best on me, one of them being a bright chap by the name of Solon.

Well, then I had to explain what I meant by ‘vote’ and… you get the picture. The system really caught on and before you knew it, Athens was really giving this democracy thing a jolly good go.

The rest, as they say, is history. 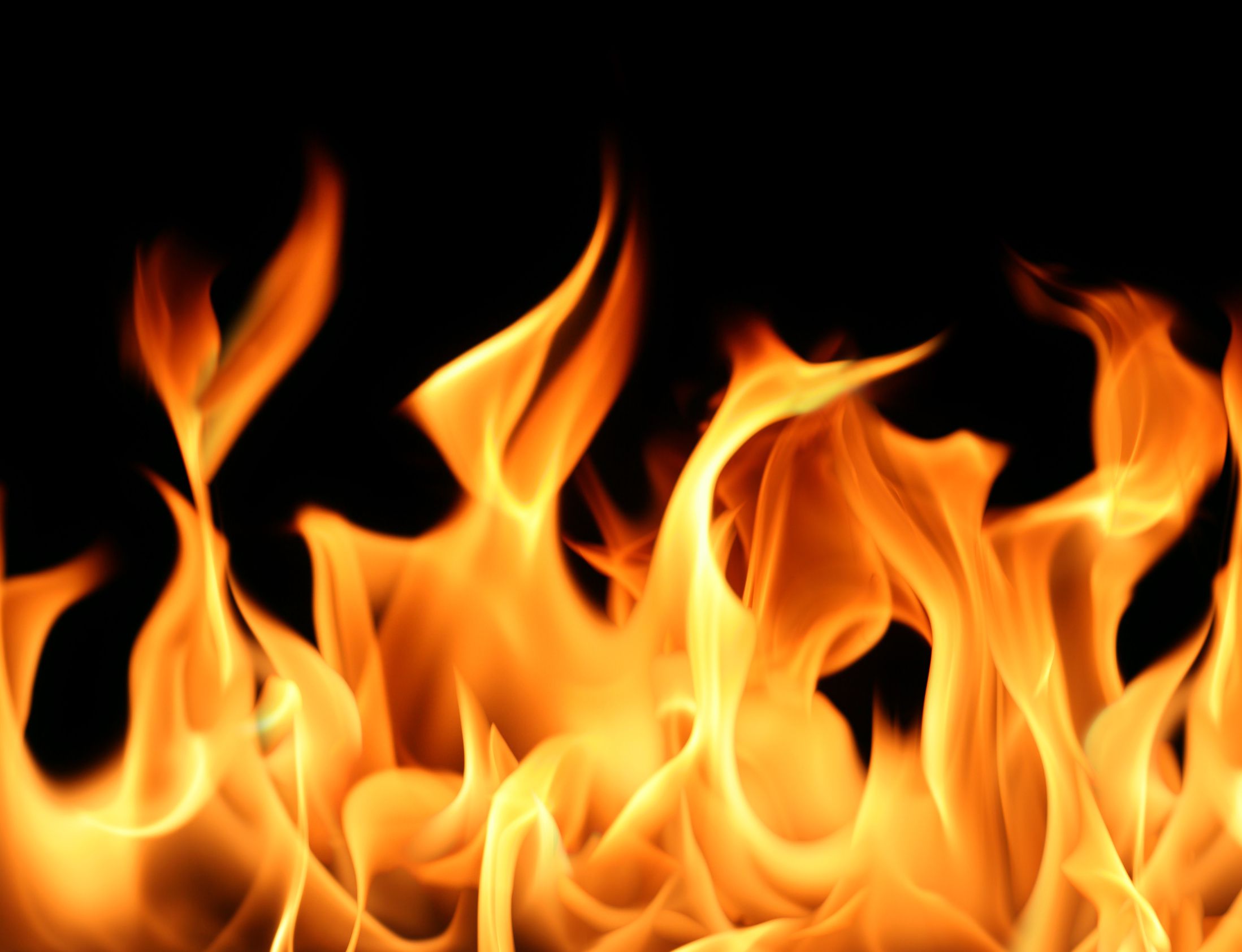 T’was not Prometheus who stole fire from the gods and gave it to mankind, but I! Professor Quantum the mighty!

No I’m just kidding, I can’t back that up.

You figured out fire on your own. 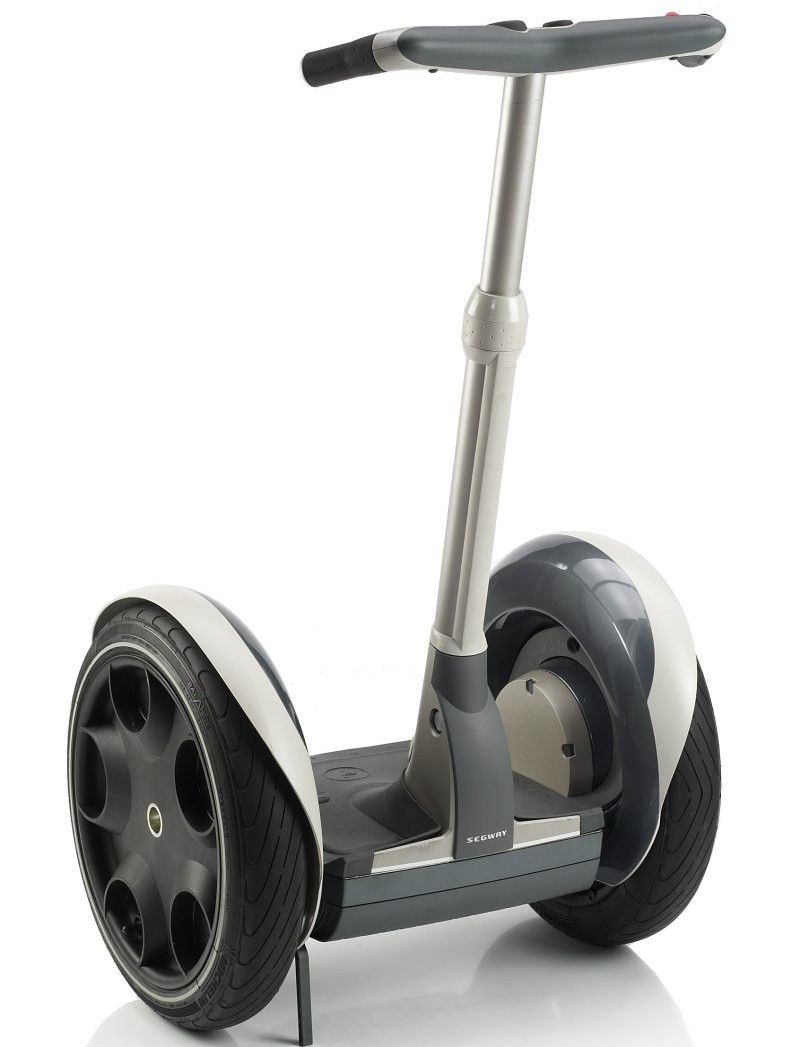 You might have seen these funny personal transporters here and there; they’re often ridden by eccentric billionaires or groups of tourists in sprawling European cities.

Your own sources will probably tell you that this machine was invented by Dean Karmen and is produced by Segway Inc., but I’m afraid that’s sadly inaccurate.

In reality, the Segway is an alien technology, used by the inhabitants of the star system S-Gwei, which humans first explored in the year 2944.

The natives there are a kind of giant bipedal snail-like species (Snailiens, if you will), so in order for them to get around quickly and without leaving long trails of slime, they invented your so called ‘Segway’.

I actually have quite a good friend among the Snail-folk, and as a kind of cultural exchange I was taking him on a tour through Earth’s history.

At one point on our journey, we were happily wandering around New Hampshire in the late 1990s. For a few minutes, I forgot to engage our personal cloaking device, so my giant snail pal was visible to all as he shot around town on his Segway.

I guess this was the point at which a keen inventor, likely Dean Karmen himself, saw how the alien was getting around and just ran with the idea.

Well, it feels better to have all that off my chest.

Sorry again about my inadvertent tampering with the timeline, occupational hazard really, but I hope you’ve enjoyed reading about the stories behind some of your favourite technologies anyway.

I’m going to play squash with my friend Jason now.