The Captain of Infinities And The Admiral of Forever?

Who is this mysterious Professor Quantum figure who materialises every weekend (or when requested) to lead the stunned and awestruck masses around the capital in his modified 1960s Routemaster?

Well, in the past he’s gone on record as saying he’s from the not too distant future, and that he built a time machine in 2111.

However, at other times he’s professed to be from years as far flung as 3277, and he’s made references to travelling beyond the reaches of our solar system.

Doubts remain as to whether the Professor is even from Earth, though he outwardly appears to be human.

Some say he’s not even a being, so much as an anthropomorphic representation of a cosmic law of reality.

Some say he’s made of crystals, and can survive entirely on the positive energy of curiosity and knowledge.

Others say he’s fond of nectarine.

But whatever the truth of Professor Quantum’s elusive origins, there is one thing we know for certain:

Professor Quantum is the most scientifically literate, historically accurate, facially aesthetic tour guide in the whole of the British Isles, and he has the technological gadgetry and social chemistry necessary to lead the greatest tour in all of London.

Whizzing around the capital on a classic 1960s Routemaster bus that has been engineered to hold wildly experimental time-bending technology, Professor Quantum is a showman, a historian, a comedian, a teacher, an actor and an occasional squash player.

If you’d like to be dazzled by Quantum’s presenting prowess and limitless knowledge, then don’t hesitate call us on 0844 318 7655 or book online.

And don’t forget, you can follow all of the surprising adventures of Professor Quantum on the Time Tours blog. 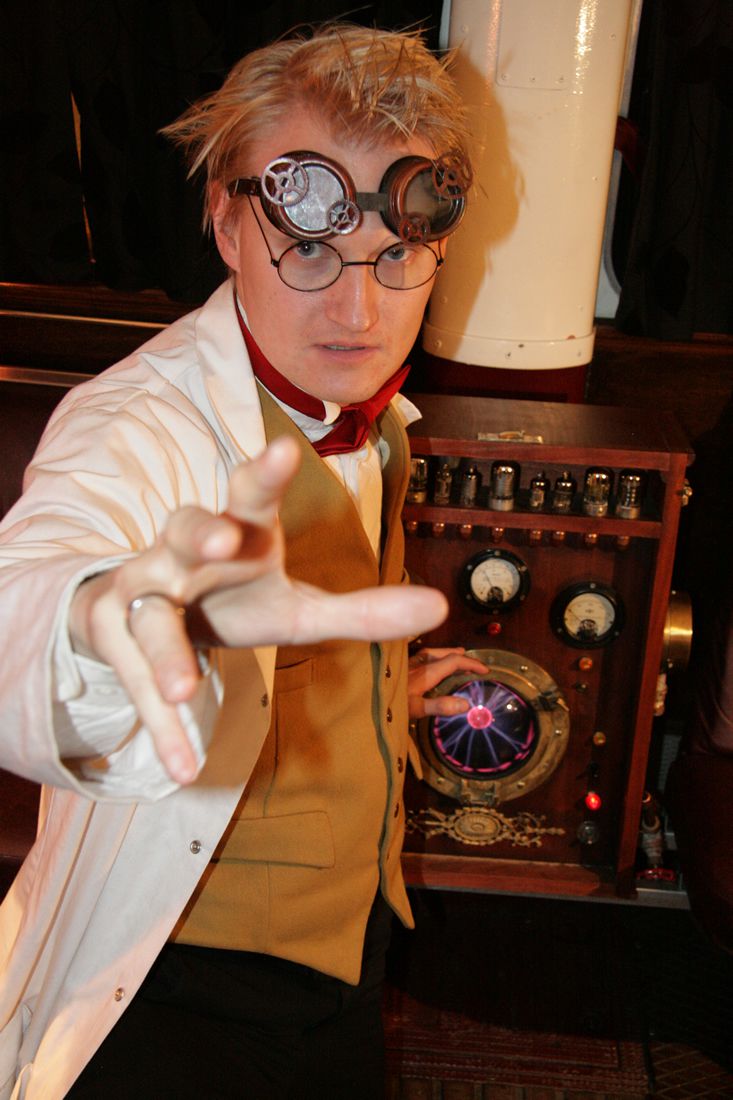